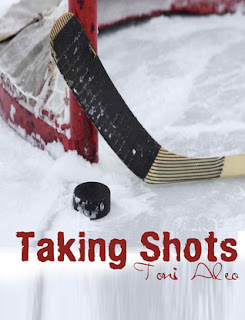 Shea Adler... what can I say about Shea. He is a pro hockey player for the Nashville Assassin's. So you know he's fit but he's also sweet, caring, and compassionate. He is just an all around plain good guy. He treats Ellie with the utmost care like the precious jewel she is.  Now... he is not perfect but who wants a man that is... too hard to change him!!  lol 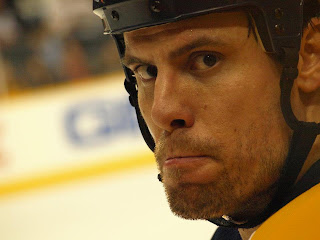 I mean... who doesn't want a boyfriend based on him -->
That's Shea Weber from the Nashville Predators, by the way.

Don't forget this blog is moving!
Please follow me at the new site because
I will stop posting here by end of April!
www.noseinabookblog.blogspot.com


Coming soon from the Assassin's Series!! 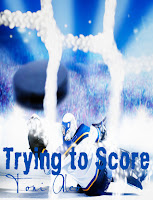 Fallon Parker’s dream was to have her family’s wine company at the top of all wine magazines and to have a cellar of her own. After graduating from college, she has worked hard to make that dream a reality, even if that meant having a nonexistent love life. She had her chance at love and that was a bust, so she put everything into the wine company. After becoming the official sponsor of the Nashville Assassins, Fallon finally feels like everything is falling in place, that is until Lucas Brooks comes back into her life. Lucas Brooks hates his life. He is lonely, he is sober, and he is angry. On the ice, when he’s not in the sin bin, he the leading scorer in the NHL but off the ice, he is a mess. He threw away the most important person in his life, and has regretted it ever since but when Lucas sees Fallon again after being traded to the Assassins; he is bound and determined to get her back. Even if she wants nothing to do with him. The sexual tension between Fallon and Lucas is electrifying as Lucas tries to convince Fallon that he is a changed man. Fallon tries to resist Lucas, but it is so hard when all her body wants is his. But when Lucas finds out that Fallon has been keeping a huge secret from him, the game he is playing stops and penalties are called. With new rules and new players on the ice, will Fallon and Lucas be able to work out their differences and work as a team or will they be left trying to score alone. 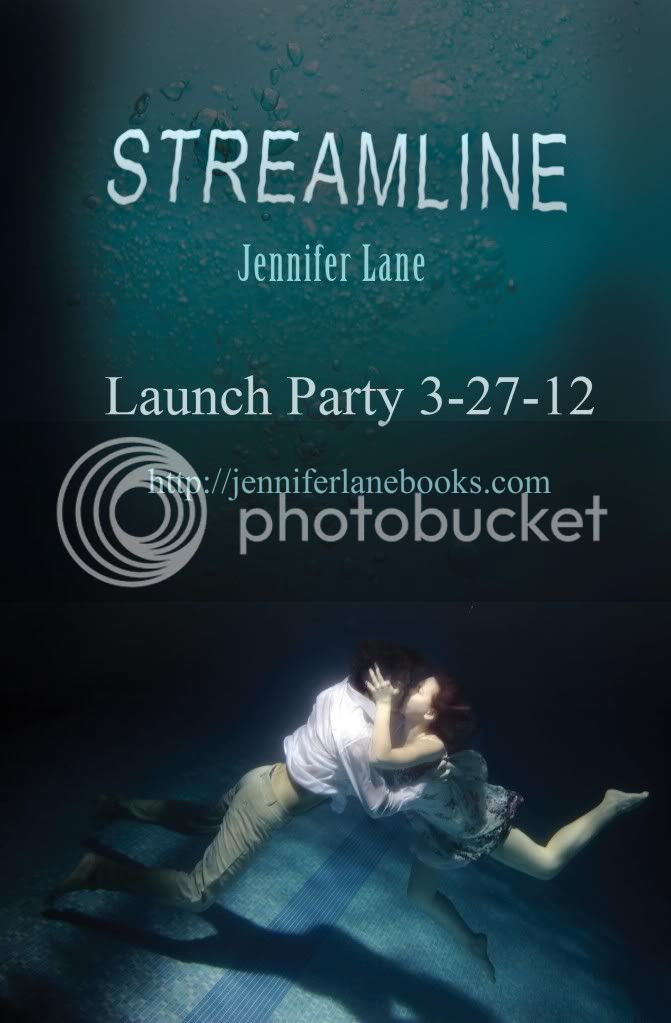